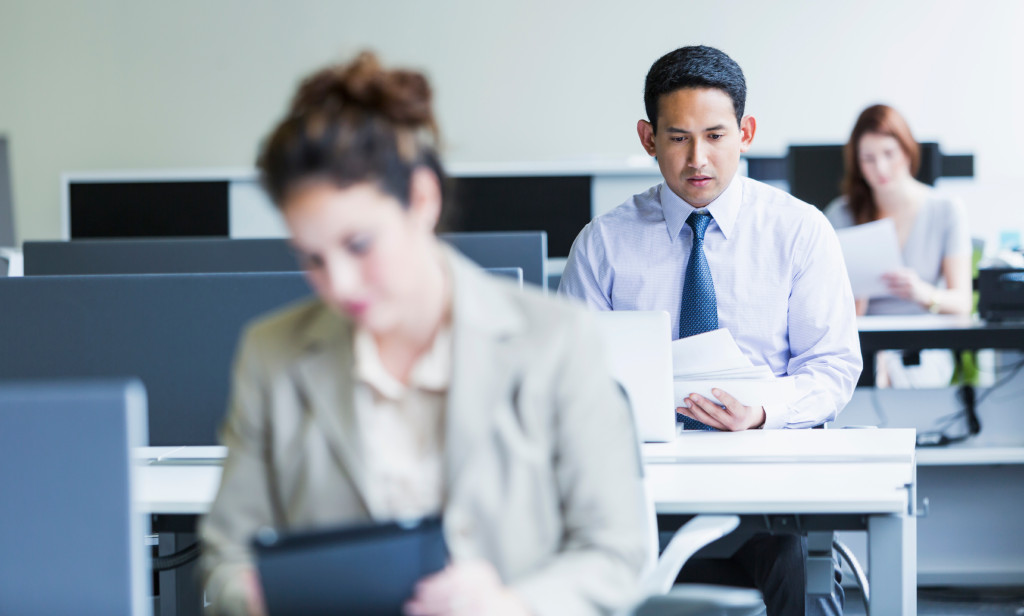 Whether it’s watching television, going for a long drive or spending hours in front of a computer, sitting for long periods of time increases your risk for a variety of health problems, even if you get regular exercise.

While regular exercise is key to preventing heart disease, obesity and diabetes, limiting the time we spend not moving during the day has emerged as another important aspect of good health. Long hours of sitting need to be broken up with periodic standing or walking around, said Stephanie Prince Ware, PhD, a post-doctorate fellow in Prevention and Rehabilitation at the University of Ottawa Heart Institute.

In recent months, media attention has focused on research showing that sedentary behaviour is a risk factor for cardiovascular disease. Interestingly, it appears that going to the gym doesn’t cancel out the effects of being a couch potato for the rest of the day. In fact, studies show there is even more benefit from aerobic exercise if people also reduce the amount of time they sit throughout the day.

“Sitting for long periods of time and not using your muscles is the problem,” explained Dr. Prince Ware. While a person is sedentary (usually sitting) there is a reduced uptake of glucose and fats, which then affects cholesterol and sugar levels.

“Breaking up your sedentary time has been shown to be beneficial in reducing the risk factors of diabetes and cardiovascular disease,” she continued. We have to engage our muscles to burn oxygen and tap the fuel sources in our bodies. When sitting, there is no weight bearing or stress on the muscles—they aren’t stimulated and energy doesn’t get burned off.

One recent study showed that people who were sedentary much of the time had an increased risk for death from all causes, as well as an increased incidence of cardiovascular disease, cancer and type 2 diabetes. It also found that the negative effects of being sedentary generally decreased among people who participated in regular cardiovascular exercise and even more so in those who exercised at greater levels.

To reduce the adverse effects of sedentary behaviour, “you need to get up and move around for a few minutes every 20 to 30 minutes. If you’re in an office environment, that could simply mean a trip to the water cooler and back,” Dr. Prince Ware said.

A key area of Dr. Prince Ware’s research is trying to understand what lies behind people’s activity levels and what can help motivate people to become “breakers”—the term for individuals inclined to take regular breaks to get up and move around.

Dr. Prince Ware and her team reviewed previous studies that tried various interventions to either increase physical activity, reduce sedentary behaviour, or both. They analyzed 33 studies representing more than 25,000 participants.

There are many ways you can reduce the amount of time you spend being sedentary. One is to get an activity monitor. Simply learning what your actual movement patterns are can be eye-opening, Dr. Prince Ware said.

“You can stand up during commercial breaks when watching television, drink lots of water so it forces you to get up to go to the washroom, or set a timer at your desk. There are a lot of free downloadable programs you can put on your computer or on your mobile phone. They’ll beep every 30 minutes or so to tell you to get up and move,” she suggested.

Another tip is to go to bed when you’re tired instead of staying up longer to watch more television or play computer games. Sleep, she notes, is not considered sedentary behaviour and is good for you.