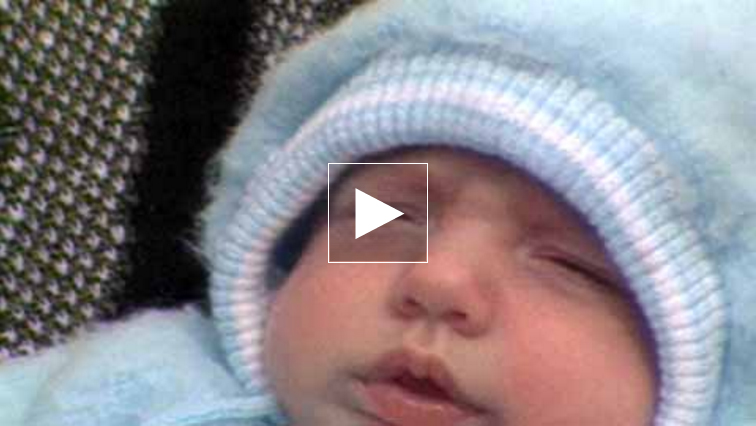 In 1989, Wesley Behm was born with a serious congenital defect. The left side of his heart was underdeveloped and his prospects for survival were poor. Doctors recommended a heart transplant—a procedure that had never been performed in Canada on an infant.

Remarkably, a donor heart was found within days, and Wesley was brought to the University of Ottawa Heart Institute. At just 11 days old, he became the country’s first neonatal heart recipient. Thanks to the successful operation performed by cardiac surgeon and Heart Institute founder Dr. Wilbert Keon, Wesley is alive today.

While children with heart problems are now treated at the Children’s Hospital of Eastern Ontario (CHEO began its cardiovascular surgery program in 1991), the Heart Institute has become one of Canada’s top transplant centres. To date, the Institute has performed more than 600 heart transplants and often performs the most transplants in Canada in a given year.

Our 40th Anniversary Flashback series will continue throughout 2016.